It is only natural to want to take the whole family along when you travel – and your furry friends are no exception. This is an issue that becomes even more apparent in the film industry at times, with long periods away from beloved pets due to the demands of being on location around the world.

As an international travel firm working in our industry, The Appointment Group has extensive experience in transporting pets and warns bringing animals in and out of Australia is not quite as simple as many would like. Pop a puppy on the plane without expert advice, and there is every chance things will not go as planned.

Australia is the world’s largest island and takes its bio-security very seriously and has some of the strictest animal controls on the planet. For example, the process of applying to bring a pet to Australia can take a minimum of 180 days and there are plenty of hoops to jump through.

Cats and dogs can be imported to Australia – but under very strict conditions designed to manage the risk of pests and disease. At this stage only dogs, cats and horses can be brought into the country and that all depends which country you are arriving and whether or not there are restrictions around the particular breed of animal.

Before leaving home you will need to arrange everything from testing and vaccinations to having the appropriate documents in place – and of course the actual travel details. Once you land, pets are expected to spend a minimum of ten days in quarantine in Melbourne, at a cost of around $2,200AUD which does include all the import permits you need.

Another thing to bear in mind is that different airlines may have separate and additional requirements when it comes to travelling with animals. The one thing in common though is that none of them will allow your pet to fly in the cabin, with the exception of assistance dogs.

Leaving the country means an export permit and health certificate is required for companion animals. That though is not unusual with many countries requiring animals to be treated/tested/vaccinated in Australia prior to export, and all countries require that live animals receive a final veterinary inspection before export. 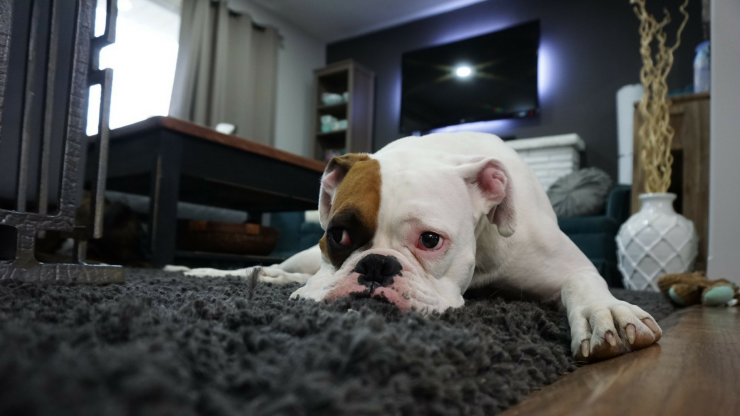 There is no doubt travelling with dogs and cats to and from Australia has a process – but with expert guidance and advice the process becomes significantly easier.

TAG Global Film & Media - Getting the team together: How specialist support can make or break your travel