Whether it be music sales or the booming touring circuit, Australia’s music industry is going from strength to strength. And throughout 2018 TAG has been in the thick of it, partnering with a range of events that aim to further strengthen the industry. 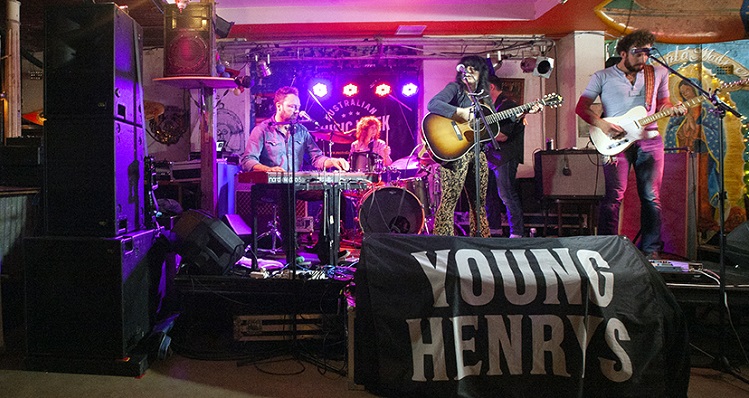 Staged in the coastal town of Cronulla just south of the Sydney CBD, AMW is a gathering of industry from around the country with an increasing number of international guests, artists and speakers travelling to connect with the Australian Industry.

Showcasing more than 150 artists, AMW boasts genuine music discovery across a diverse cross-section of Australian and international music, from indie pop, hio-hop, electronica, rock and blues through to folk, Americana and country.

As well as presenting more than 20 of its own panels and masterclasses unpacking the latest industry issues with leading Australian and international experts, AMW also played host to the official annual Folk, Americana and Country Music Conferences alongside a growing film festival. 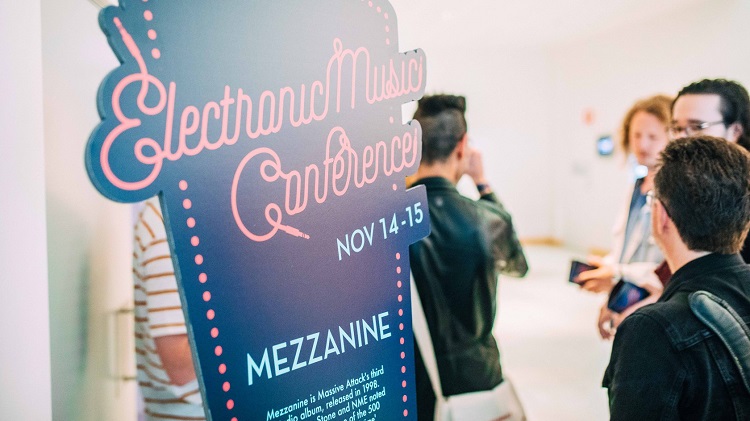 Hot on the heels of AMW came EMC – this time in the heart of Sydney’s CBD. Building on the incredible growth of the electronic music scene globally, the event brings together artists and industry from around the world to talk about the future of the scene.

Among the speakers this year were iconic DJs Sasha (pictured) and Giles Peterson, both of whom made rare keynote addresses. The conference was followed by the multi-venue EMC Play festival which showcased emerging and established artists in venues around the city.

And earlier in the year TAG was on hand for Indie-Con and the National Independent Music Awards in Adelaide. Indie labels have become the powerhouse of the national industry and these events brought together the best artists and labels from around the country.

Not only did the awards recognise talent, the events provided an important platform for Australian labels to meet and collaborate as the sector not only continues to grow in Australia, but spread its impact around the globe.

Speaking at the time, Conference programmer Stu Watters said: “We’re really excited to deliver a program that ups the ante on the Australian independent label sector. We have one of the strongest most vibrant indie sectors in the world and gatherings like Indie-Con are designed to help make our sector and the industry more broadly a better place to do business, putting our artists at the centre of the conversation.”

Meanwhile at the Awards, a number of TAG clients picked up nominations and wins including Skinnyfish Music and The Jungle Giants. TAG’s Jamie Tench was on hand to award the best Hard Rock release to acclaimed Australian band King Gizzard and the Lizard Wizard.

Watch a full wrap up of the event here.