Paris will be the fifth French route served by the airline that includes Bergerac, Chambery, Nice and Quimper.

The launch of services to Prague and Reykjavik will be the first time British Airways has flown to the Czech Republic or Iceland from London City Airport.

London City Airport to Reykjavik, a winter-only two weekly service, offers a gateway to some of the most dramatic scenery and skiing that Iceland has to offer. 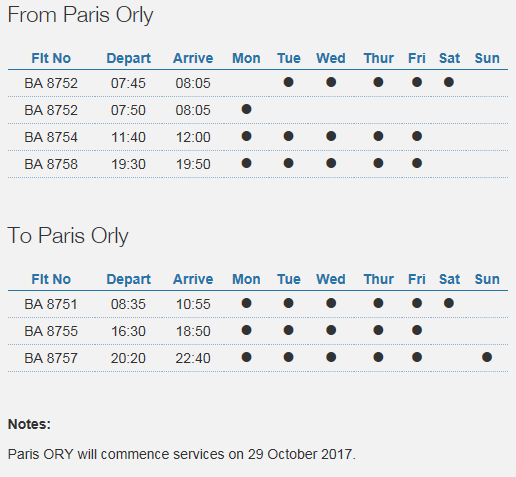 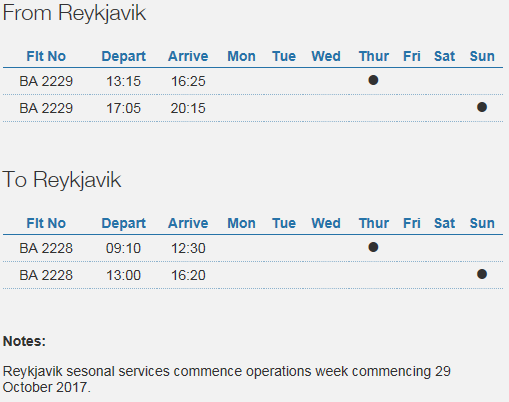