Air New Zealand and Qantas have announced plans for a reciprocal codeshare agreement that leverages the strengths of each carrier’s domestic networks, making travel within Australia and New Zealand easier.

Coordination of check-in and handling at airports will mean shorter connection times, opening up more onward flights for customers on each carrier’s domestic networks and faster journey times overall. Eligible customers will have access to a combined total of 36 domestic lounges on both sides of the Tasman when flying on routes covered by the codeshare agreement. 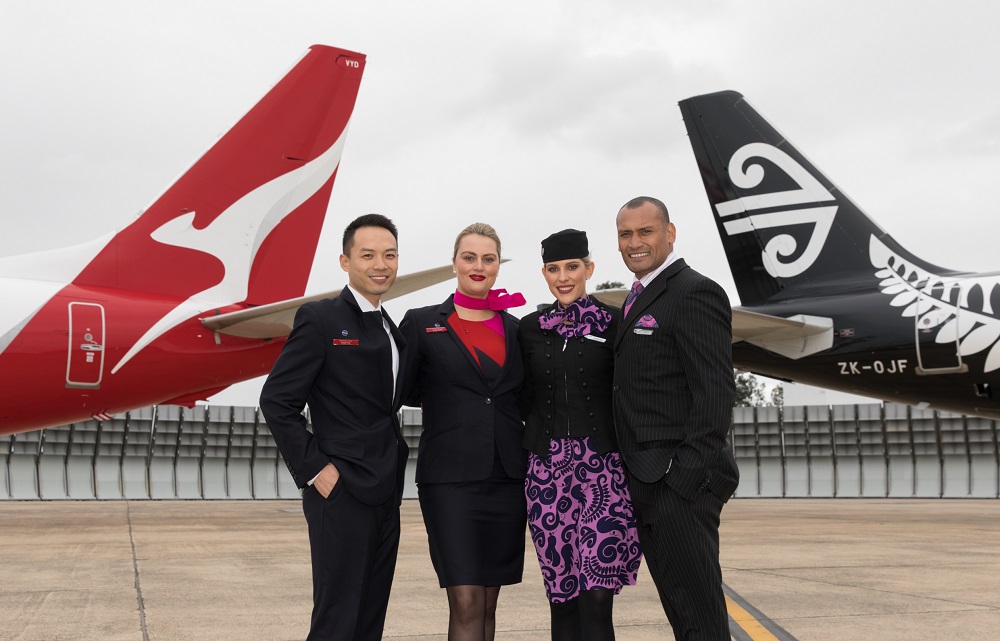 Qantas Group CEO Alan Joyce said the two national carriers had a lot of shared history as well as a shared goal of making travel easier. He added, “Our relationship with Air New Zealand goes back almost 80 years. We’ve been partners at various stages over that time and we have a lot of respect for them as a competitor. A codeshare deal on our domestic networks makes sense for customers because it leverages the strengths we each have in our home markets.”

The two CEOs noted that over time there was potential for them to explore areas of mutual interest, including research into biofuels, freight and ground-handling opportunities.

The codeshare and customer offering will exclude Trans-Tasman flights. Qantas will continue to codeshare on all connecting Jetstar New Zealand services.

Tickets for the codeshare services will be available by the end of July 2018, for travel from 28 October 2018.